Sometime between 1616 and 1619, John Proctor, an "ancient planter," was awarded a land grant of over 100 acres in “Coxsondale”, at today’s confluence of Proctor’s Creek and the James River. There, John Proctor and his wife, Alice, established a plantation and began their business of raising tobacco.

Henricus' interpreters and recreated farm help demonstrate the daily life of an English family and farm following the martial law years until 1622. Visitors will be able to explore John Rolfe's world of tobacco culture and be regaled with the story of Alice Proctor and her servants, who fought to survive against the 1622 Indian attacks. 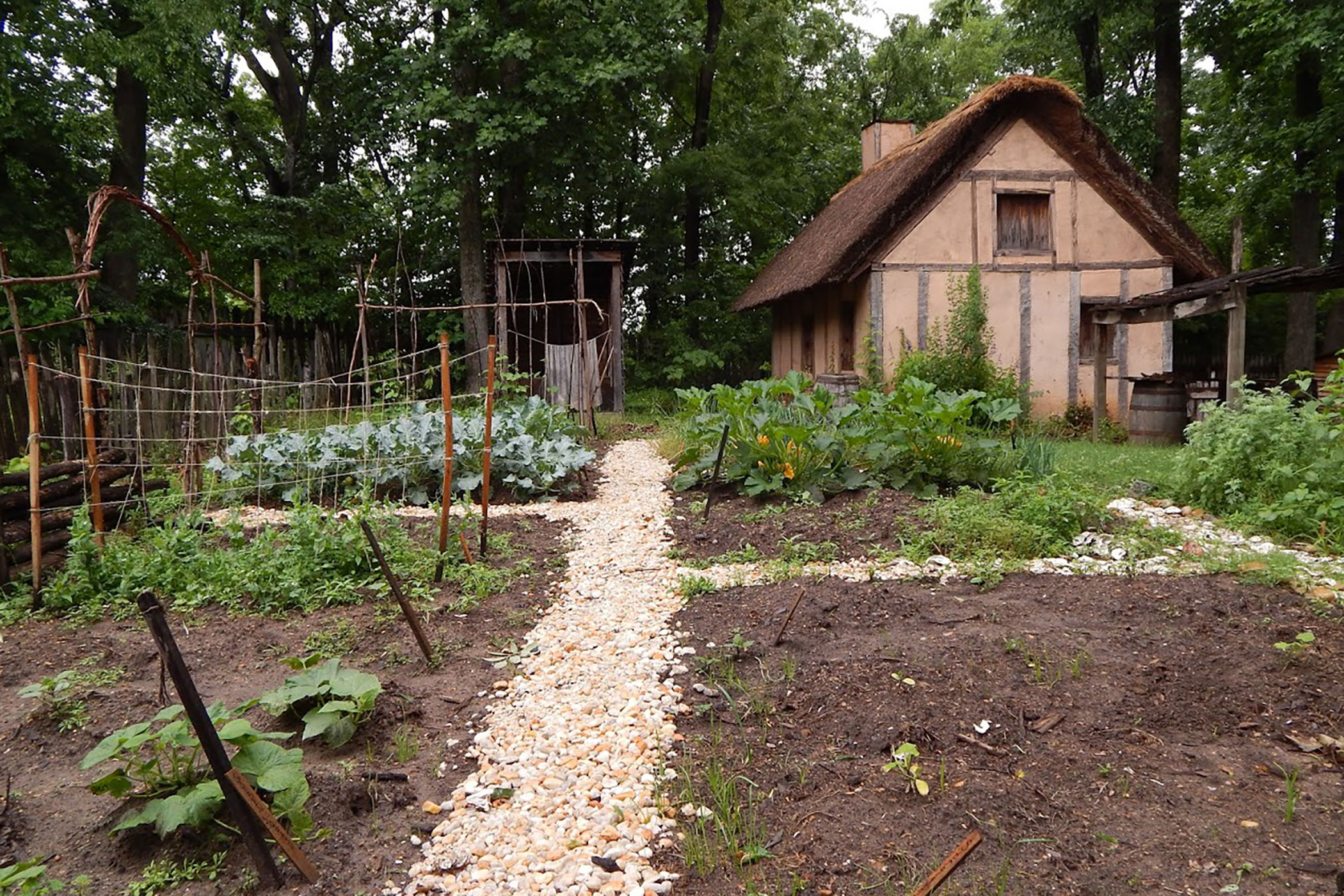