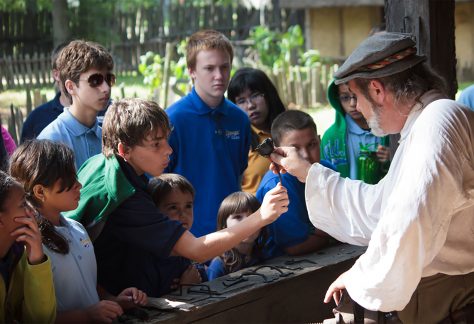 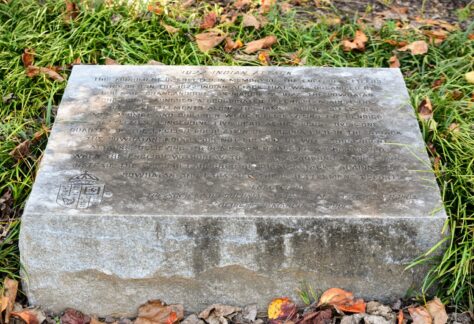 Commemoration of the 1622 Opechancanough Offensive 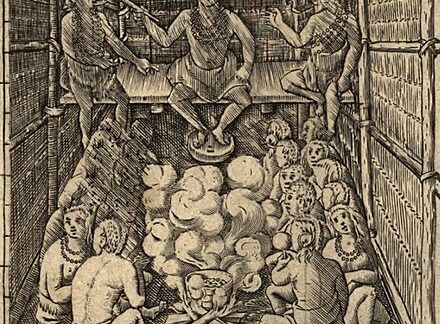 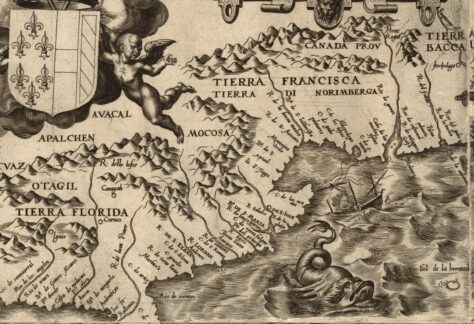 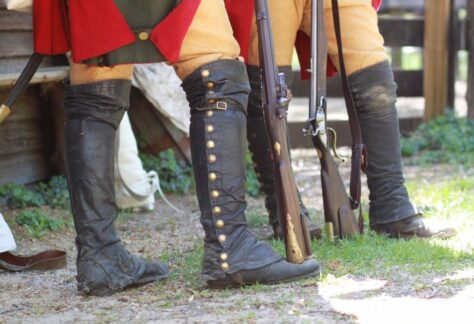 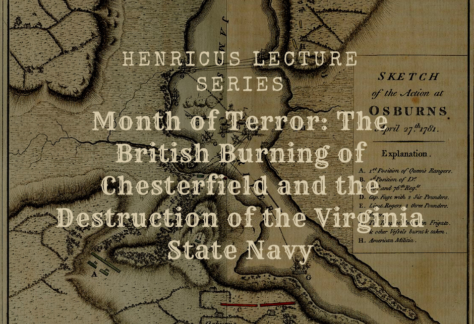 Month of Terror: The British Burning of Chesterfield and the Destruction of the Virginia State Navy 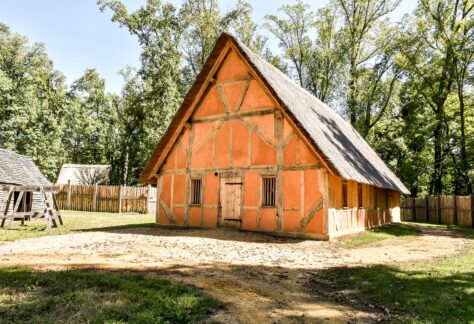 Painting in the Park 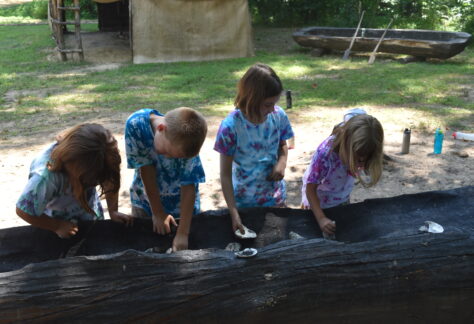 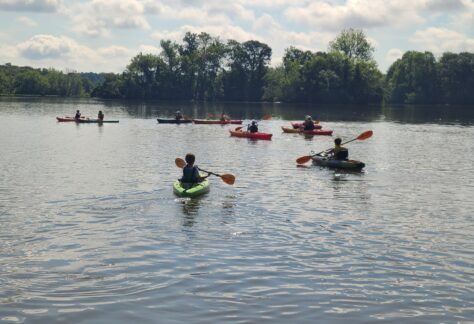 Voyage back in time 400 years to the Citie of Henricus, the second successful English settlement in the New World!

In 1611, under orders from the Virginia Company of London, 300 musketeers led by Sir Thomas Dale arrived in the struggling Virginia colony to establish a new capital far from the unhealthy swamps of Jamestown. Travelling 80 miles west up the James River under constant threat of attack by Powhatan Indians and the Spanish, they established the new city of Henricus, named for the eldest son of King James I, Prince Henry Frederick.

Henricus Historical Park re-creates this historical journey and highlights the major benchmarks that took place here over 400 years ago – the charter of the first English college in the New World, the first hospital in English North America, Pocahontas’s conversion to the Anglican faith, and the establishment of tobacco as the first cash crop. Historical interpretation pays tribute to the men and women who desperately struggled to establish a foothold in what was then England’s western frontier, as well as the Virginia Indians who encountered them.