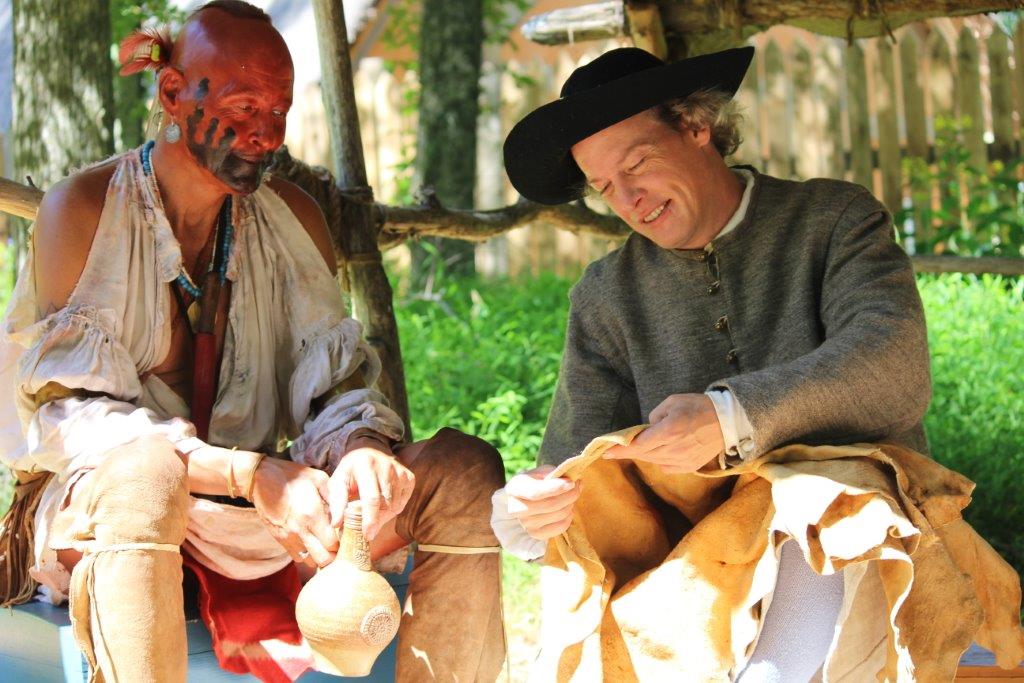 The Tomahawk: From Powhatan Warrior to the Virginia Militiamen, 1600-1800

As early as 1607, English colonists first recorded the Algonquin word “tomahawk.” This was both a tool and weapon of the Powhatan people -most often made entirely of wood, occasionally with wooden handles fixed with stone heads. The English routinely traded metal hatchets to the native community; for centuries it was a trade item that merged the two cultures. Throughout the 17th and 18th century, Virginians and colonists throughout America used the word tomahawk to describe their side weapon while serving in the militia -especially those on the frontier.

The program will demonstrate the origins and uses of the tomahawk with the Powhatan people and the gradual immersion of the tool into colonial militia culture.

The event is finished.