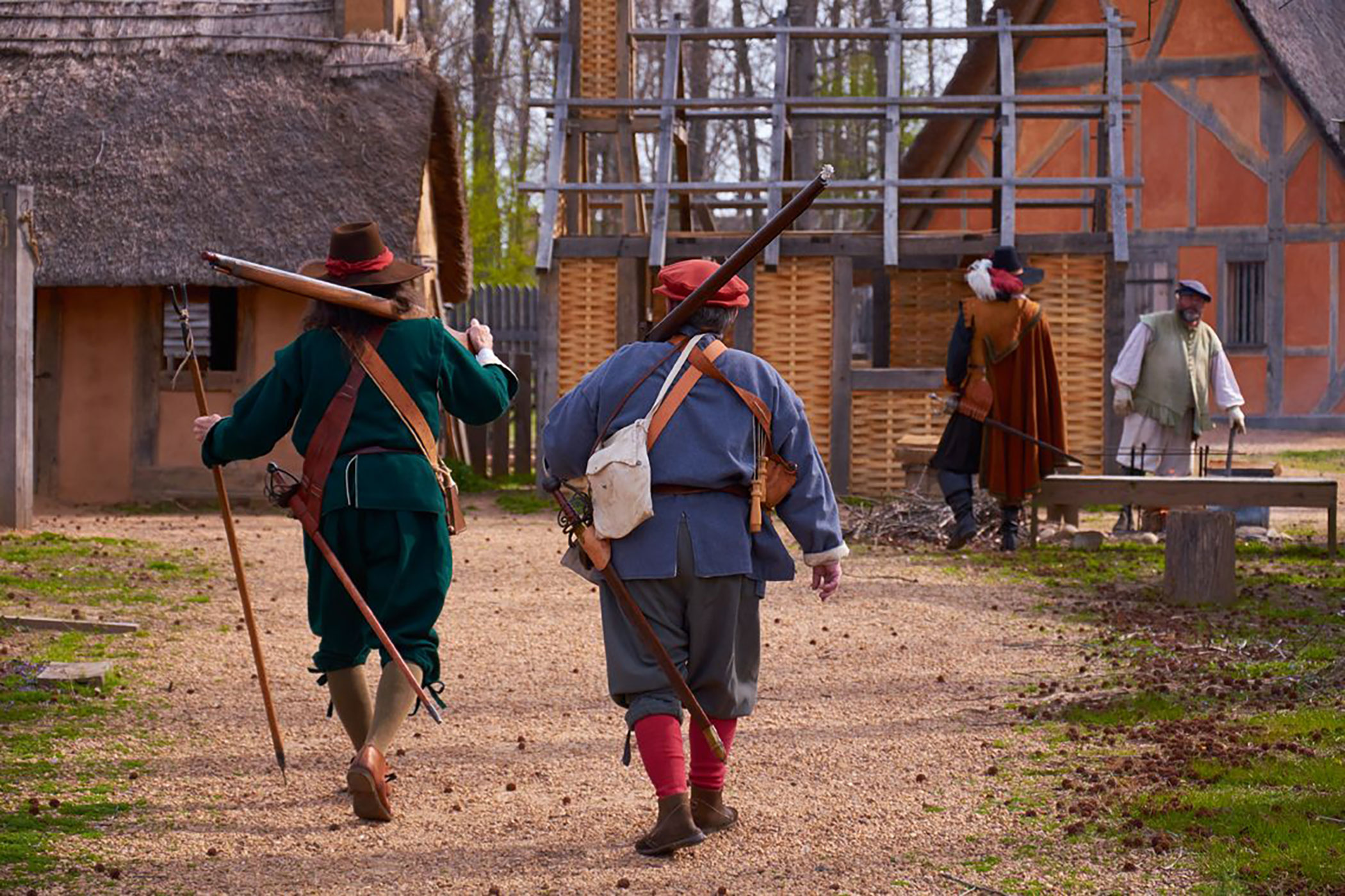 The Common Wealth of Henryco

In later 1613, Sir Thomas Dale was finishing his construction of the “Henryco” and “Coxsonndale” communities – the historical locations that would become the modern Henrico and Chesterfield communities. In one letter he wrote, Dale referred to these places as the “…common wealth of henryco.”
It is the first specific use of the term in our Virginia history that has hints of aspiring independence from the home country; though not intended to be rebellious. It was an effort to prove to investors that Virginia’s permanence was viable.
Commonwealth is a curiously unique English term that existed years before Dale became a leader in Virginia. It had roots in a literal idea which a political system, or government, derived its direction from the people, who themselves work for the common well-being or commonwealth of that distinct community. It’s a shared responsibility at its core. The community looks after the needs of each other and shares in its fortune or ill fortune. It basically meant political and economic independence, which in Dale’s time meant that he was aspiring to declare what he built in Virginia as a self-reliant, permanent colony or a New England.
Dale and Reverend Alexander Whitaker were strictly religious men, both leaning towards ideologies of Whitaker’s minister father, William Whitaker, the Doctor of Divinity. Before his death, he was a famous religious scholar at Cambridge and founding ideologue of what would become Puritan sentiments. Those beliefs were heavily rooted in independence from monarchial controls, especially in religion. How that played into the name and use we will never know, but it is to be considered.
We know that with the origins of the Revolutionary War in the 1770’s – social, economic, political, and religious freedoms all had some part to play in the ideology or movement to create an independent country. Virginia would go back to its English roots and adopt “commonwealth” and in 1776 would create a constitution and use that phrase to define itself.
Written by John Pagano, Historic Site Supervisor