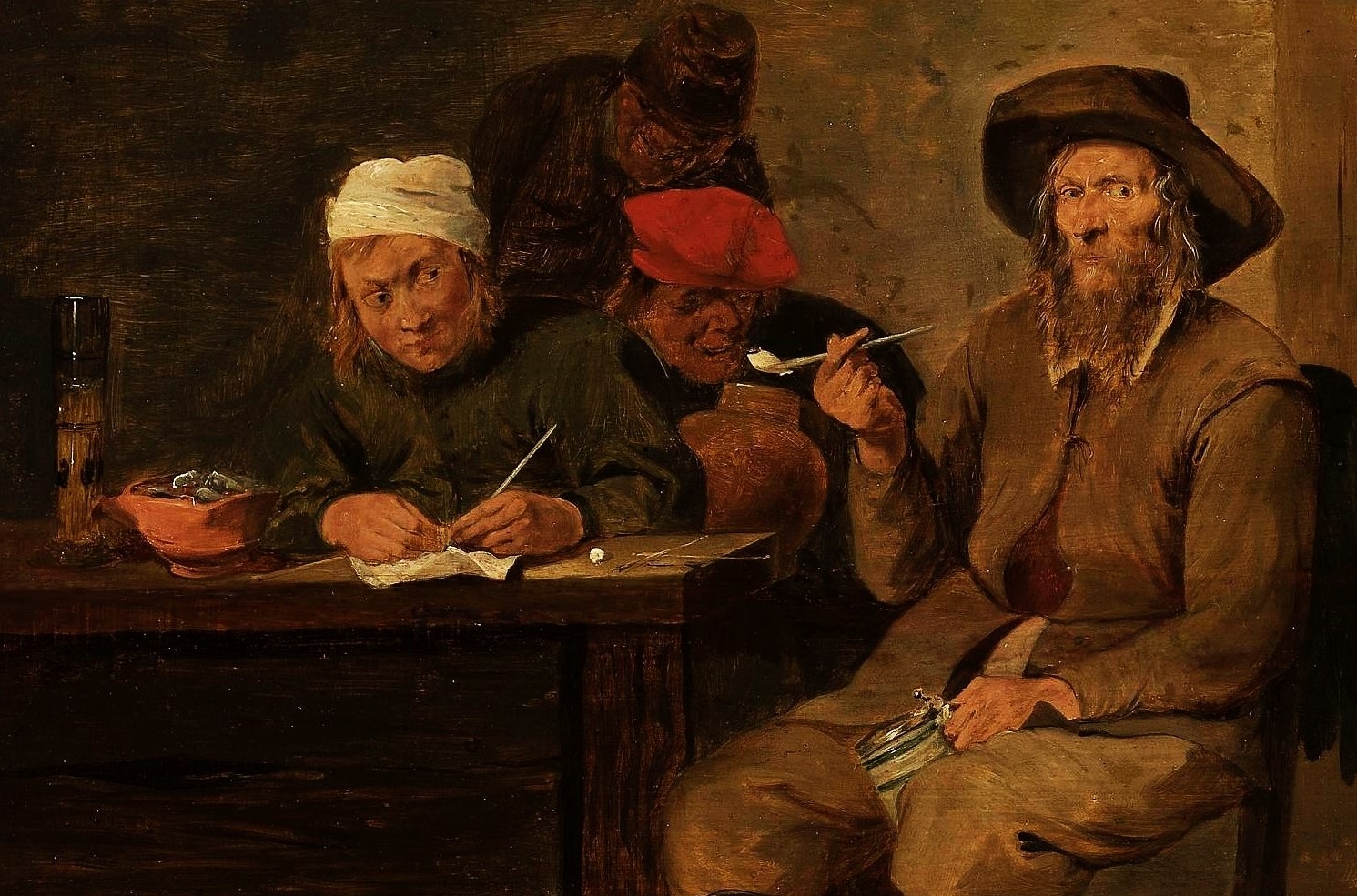 Tobacco was already a medicinal product commonly used in several European countries by the time Captain Christopher Newport brought the English colonists of the Virginia Company of London to the New World in the planting season of 1607. We know that by 1612-1613, John Rolfe successfully grew some Spanish seed tobacco for a trial on the English market.  Once on that market, merchants would purchase and sell it to various gentleman, tavern keepers, apothecarists, etc. – whoever had the money.  From there it would get into the trunks of the local apothecary and physician. Physicians would often prescribe it for various types of treatment, and many educated men in Europe vouched for its effectiveness. Because the Spanish Empire had been importing it from their American colonies since the first half the 16th century, tobacco has been controversial socially, culturally, economically, and medicinally for nearly 500 years.

Following Columbus’ 1492 establishment of the Spanish Empire in the New World, various Spaniards immediately noticed native people in the New World using tobacco for a plethora of purposes. Powdered tobacco mixed with other ingredients may have been used as a toothpaste, and apparently that recipe carried through to the 20th century in some places. Many of the examples cited by Spaniards noted the use of the green leaf was especially good as a treatment for sores, skin ailments, headaches, and either powdered or green tobacco could be used like a cough drop for cold symptoms. It would also be applied to wounds and burns. These studies of native use would go to Europe and provide an initial path for its import.

The Spanish, and then other European publications of the 16th century, pointed out that tobacco could be used to treat many ailments for their people in Europe. The Spanish and other Europeans believed it helped with the symptoms of colds, fevers, poor digestion, and as a purgative and narcotic, to name a few things. Physicians were offering it for just about everything and in every form. By the second half of the 16th century, smoking or “drinking” it in a pipe was a common prescription as well as a relished vice by those who could afford it.  Keep in mind that through this period in history, medicine was built on the belief of the “humors” of the body, which when out of balance would cause a person to be ill. Phlegm was one of these humors, and they believed that tobacco smoke would dry out the phlegm to fix the imbalance. The English bought into the novelty as well.

Tobacco became more regularly used in England during Queen Elizabeth’s reign. “Queen Bess” was not personally bothered by it, so it regularly came in and out of London and other large markets. Her successor, King James I, coming to power after her death in 1603, loathed tobacco and would publish a book in 1604 to intellectually implore his English people to reject it.  The problem, though, was that after taking the throne he would make peace with Spain, causing their trade goods to make their way more easily into English markets. This was especially true for tobacco.

An undaunted academic king, James I published Counterblast to Tobacco, which offered a sharp rebuke against all its uses. He called it “so vile and stinking a custome” and wrote that good English people should not imitate Indians or countries of the Spanish Empire in their vulgar habits.  He went on to heavily tax its use and fine illegal imports while doing everything he could to reject its uses. Within his “counterblast” he went on to cite how tobacco ruins and corrupts the physical and mental health of the users. He hated the whole idea of tobacco and believed it was patriotic to turn away from it.

In 1607 the Virginia Company of London established an English plantation in the New World. By 1612 John Rolfe had taken some Spanish seed and began growing English tobacco in Virginia. Since the colonists were very pro-profit, they decided to go all in for tobacco regardless of James I view. By 1619 tobacco was an established economy in English Virginia and King James I did not resist the success after that point. The growth of the English Empire started with Spanish tobacco under the charter of a king who hated it.

Once English colonial tobacco came into London markets, it was cheaper and thus more affordable to the masses, making its recreational use go far beyond its medicinal use. That medicinal use would gradually dissipate, and tobacco would be almost exclusively a recreational vice, much so as today.