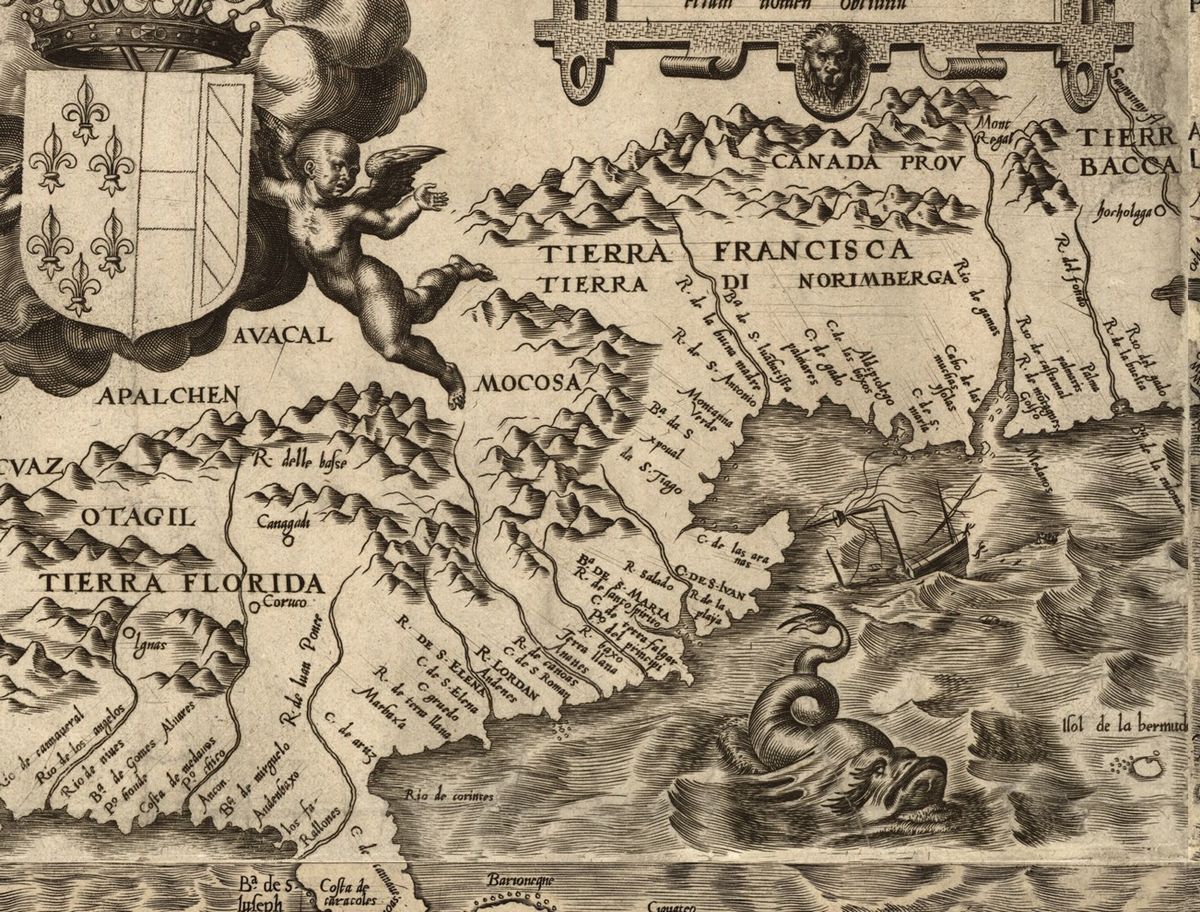 The English were not the first Europeans to explore what is now Virginia. The Spanish were in Virginia in the 16th century, from 1567 through 1572, in various locations – making friends and enemies with multiple indigenous people, leaders, and tribes. The program will demonstrate the Spaniards of very early Virginia history and the collisions and reactions of both native tribes and English colonists to this mighty power from afar. Demonstrations will include weapons, armor, clothing, and food of the Spanish soldiers, the objectives of Spanish officers when engaged with native people, English or French contenders, and the religious, political, and economic considerations of creating an outpost mission.

*There will be several Spanish-speaking historical and community interpreters assisting in the presentations throughout the day.*