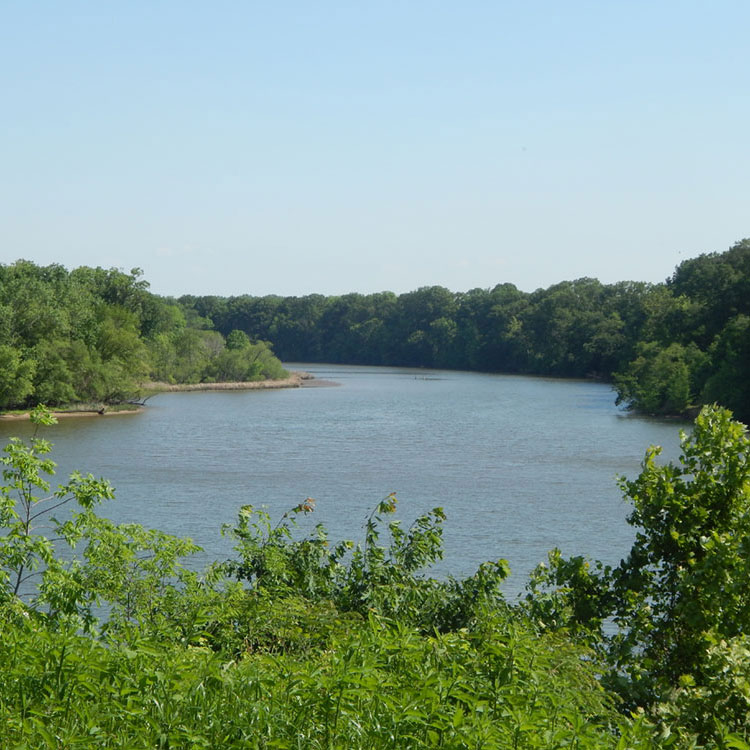 Join historian John Pagano, Henricus’ site supervisor, for a one-hour presentation which will look more closely at the 1864 property that Henricus Historical Park sits on – Henry Cox’s plantation, which was overrun by General Benjamin Butler’s Union soldiers in 1864. The presentation will explore the wealth of Cox, his holdings, and the large enslaved population at the plantation as well as the military operations of the engineering of the Dutch Gap Canal. The presentation will use numerous maps and images to help tell the story of the soldiers and civilians who experienced the war in this area and will end with a short walk to the exhumed graveyard that once held the dead of both white and black soldiers of General Butler’s army who were killed at this location. Lectures will take place in the Henricus Church.  Space is limited.

Cost:  $20 (free admission to visit during regular hours included. Must be claimed within 90 days of purchase) Purchase your tickets here.

The event is finished.