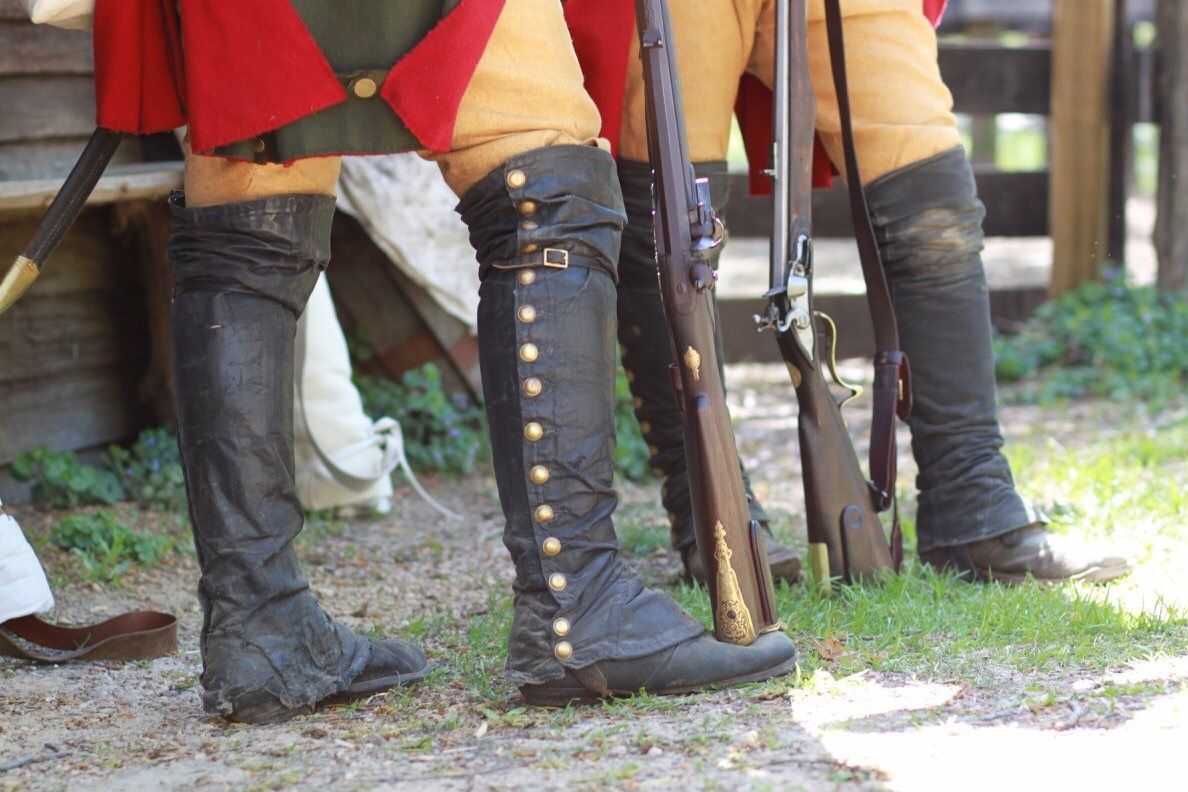 Join Revolutionary War historian and author John Pagano for a glimpse of the April 27, 1781, battlegrounds of Osborn’s Landing where British General Benedict Arnold’s men attacked and won the Virginia State Navy’s fleet. The land to river action saw the Virginia militia vainly trying to hold off Arnold’s men and several men were killed in doing so.

This program will lay a remembrance wreath where that action took place on the Dutch Gap Conservation Area Trail. This ceremony will be filmed and shown on Henricus Historical Park’s social media in real time for those who cannot attend on location.